Jury prizes and honorable mentions were presented at a closing ceremony on April 12. The Best Documentary Film honorable title was awarded to: A World Without Money (Director: Hanspeter Michel). The Best Feature Film was presented to: Two Lottery Tickets (Director: Paul Negoescu).

A World Without Money raises an interesting question: Can the world function without money? If yes, how? The students were involved in a discussion with Anton Comănescu – an expert from the National Bank of Romania.

Two Lottery Tickets was a great choice for our mixed Swiss-Romanian audience. As Romanians constantly laught because they know characters who act like those in the film. And Swiss got a chance to see what Romanians are really like. The film is full of humor.

Afterwards, the students had a great opportunity to interview the the film director and the main actors. 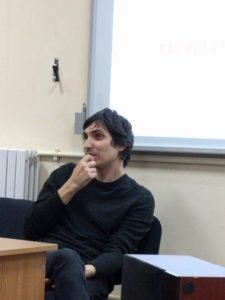 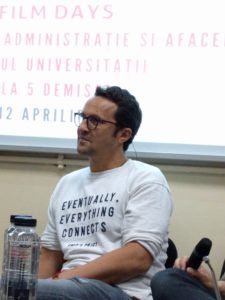 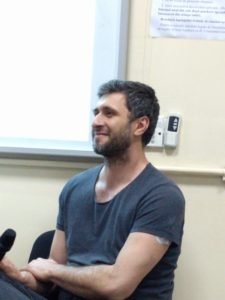